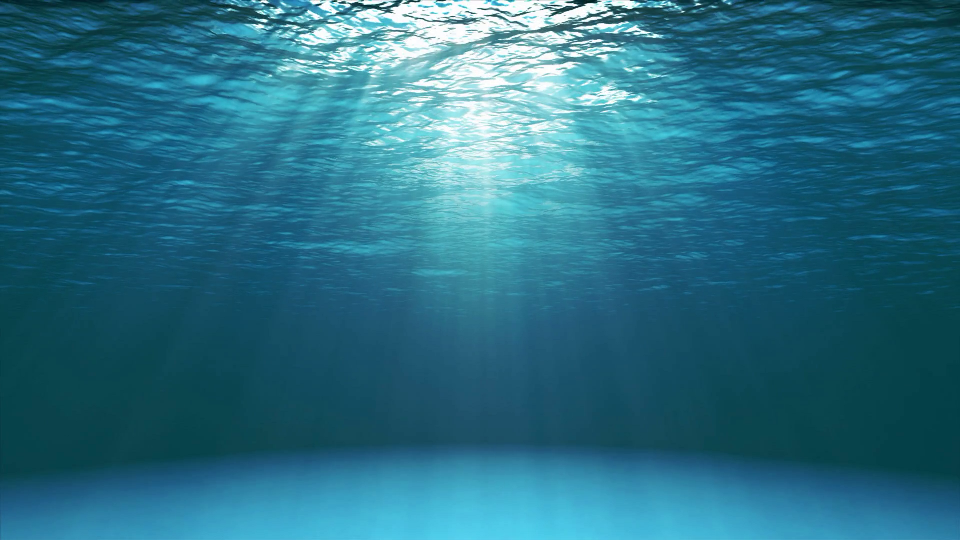 It is estimated that 8 million tonnes of plastic pollution enters the oceans each year. While densities of large plastic debris can be monitored when washed up on beaches or recorded in incidents of ingestion or entanglement, there is a growing concern regarding microplastics. The standard definition of microplastics is plastic particles that are less than 5 mm in diameter. Microplastics come from a range of sources including those manufactured for personal care products (such as toothpastes, shampoos and shower gels); synthetic fibres released from laundry; or from the breakdown of larger pieces of plastic waste. Studies have shown that washing synthetic clothing and fabrics release microplastic fibres in wastewater, with a single polyester fleece jacket releasing more than 1900 fibres per wash with 728,000 fibres released from a 6 kg wash of acrylic fabric.

COLTO Members have begun action to reduce their impact on marine pollution by installing a type of microfibre filter on the washing machine discharge outlets on their toothfish vessels. This initiative has been led by UK-based COLTO Member Argos Froyanes Ltd., who, in 2018 reviewed its entire waste management processing system, with one of the major outcomes being the recommendation to install an external filter fitted to the outlet of all washing machines across the company’s fishing fleet. The filter is a durable unit containing a reusable stainless steel screen with replaceable filters, with lint build up removed every 2-3 weeks.

Acknowledging that everyone can do their bit to improve the planet, and the ocean’s future, several other COLTO Members, including those from Argentina, Australia, Chile, France, and New Zealand have also equipped their vessels with these filters.