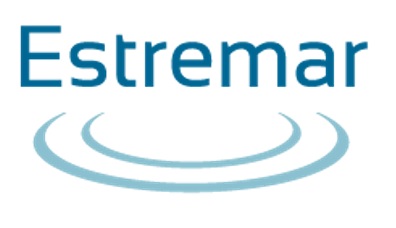 A new collaborator has joined the project on genetic exploration and sampling of the Patagonian toothfish in the Argentine-Uruguayan Common Fishing Zone (ZCPAU).

This project, developed by the company Argenova through the longliner Argenova XIV in collaboration with scientists from the National Institute of Fisheries Research and Development (INIDEP), can now count with the participation of Estremar.

Estremar, based in Ushuaia, Tierra del Fuego, owns the factory ship Centurión del Atlántico and is the largest Patagonian toothfish quota holder in the country. The company has contributed a pistol imported from Australia that will be used to mark specimens of Patagonian toothfish, which will allow to know the migratory movements of this species and obtain more information about its growth, informed the website Mar y Pesca.

It should be noted that at the end of 2017, Estremar conducted a survey of juvenile Patagonian toothfish in the southern zone of Argentina aboard its ship Centurión del Atlántico. The study, designed by INIDEP, aimed to assess the status of juveniles of the species and their weight, and estimate their quantity.