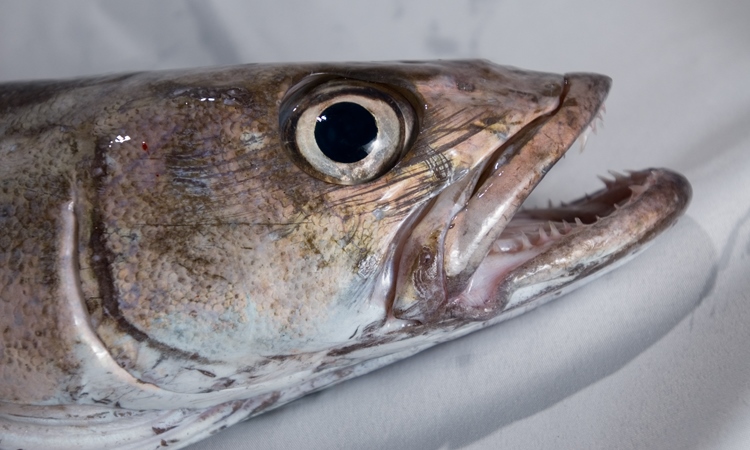 The companies – Estremar, Nueva Pescanova, Pesantar, and San Arawa – are working to implement the Argentine FIP with technical support from Latin American NGO CeDePesca, according to information from FisheryProgress, which offers FIP progress tracking databases and tools.

“After carrying out the analysis of strengths and weaknesses of the fishery against the MSC standard, indicators have shown that the fishery must be improved before the certification process is begun, because at this time it is not completely ready,” CeDePesca FIP Project Lead Angel Díaz told SeafoodSource. “CeDePesca’s role consists of formulating a work plan to resolve these weaknesses, and accompanying the companies, our partners, in their execution.”

The plan includes activities such as meetings with the institutions in charge of carrying out research, fisheries administration, and inspection; and gathering information to address the weaknesses found.

The Argentine Patagonian toothfish fishery is subject to total allowable catches (TACs), as well as individual, transferable quotas (ITQs) issued by Argentina’s Fisheries Federal Council (Consejo Federal Pesquero), which manages the fishery together with the National Secretariat for Agriculture, Livestock, and Fisheries. Research and stock assessments are performed by the National Institute of Fisheries Research and Development (INIDEP).

The FIP – which addresses the fishery by the Argentine bottom-trawling fleet in waters south of parallel 52 degrees south – has the specific objectives of:

– Reviewing alternative hypothesis regarding the stock’s identity. If the stock identity changes, then reviewing the current harvest strategy.
– Ensuring the appropriateness of the target reference point is reviewed.
– Adopting explicit harvest control rules.
– Collecting additional data on the fishery’s impacts on the ecosystem.
– Conducting risk analyses for those ecosystem components that cannot be assessed quantitatively.
– Ensuring the performance of the fishery management system measurements against objectives.
– Gathering information on the operation and performance of the compliance system.

The project is slated to wrap up in March 2025; however, according to Díaz, the expected timeframe is only an estimate, considering the issues to be resolved. The next progress report is due 28 February, 2022.

Founded in 1997, CeDePesca is a non-profit organization that uses FIPs as its main tool in its main objective of helping Latin American fisheries achieve sustainability.

Patagonian toothfish, also known as Chilean sea bass, are slow to mature and can live for more than 50 years, which makes them susceptible to overfishing. Fishing of the species began in Argentina at the end of the 1980s, and for the past 20 years has been one of the most-regulated in Argentina, according to a report from INIDEP. Every year since 2004, the INIDEP has estimated the exploitation status of toothfish, taking into account the totality of the toothfish catches in the Southwest Atlantic Ocean, both by the Argentine fleet and by foreign fleets.

As a result of overfishing, during the beginning of the 2000s, nearly all toothfish landings were comprised of juveniles. This led to the implementation of a series of measures, including the establishment of a juvenile protection area for the species, the requirement that toothfish fishing take place at a depth of at least 800 meters, and the requirement that observers be placed on board every vessel in the fleet.

Total Patagonia toothfish capture in Argentina peaked in 2000 at 9,434 metric tons (MT), but by 2006, this dropped drastically to 1,087 MT. From 2010 onwards, the CFP established a TAC ranging between 3,250 MT and 4,000 MT. For 2020, CFP established a TAC of 3,700 MT. Declared landings for the year reached 3,642 MT, 99 percent of which was caught by bottom-trawling. This manner of fishery has all but replaced longline fishing, which represented less than 1 percent of the catch. In comparison, longline fishing represented 40 percent or 3,737 MT of the total catch in 2000.

According to information gathered in 2020 by onboard observers, specimens measuring less than 82 centimeters, considered of first sexual maturity, represented 14 percent of the total catch – below the maximum permitted 20 percent, which was established by authorities in 2019 in order to protect the species during their reproductive period.