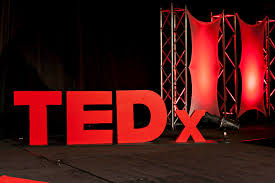 In early 2021, David Carter, CEO of Austral Fisheries, one of COLTO’s founding members, spoke at TEDxPerth about the journey Austral Fisheries began in 2015 to make its entire business carbon neutral – from its toothfish fleet in the south, to its prawn fleet in the north, and all the bits in between. He explains why and how he did it, and how others can go carbon neutral too. Austral Fisheries has been carbon neutral since 2016 – where he once believed climate change was a taboo topic, he now knows it is all about risk and money – a language business understands perfectly. David has worked for Austral Fisheries for his whole career, starting as a graduate deckhand and working his way to CEO. David has made his commitment to sustainable fishing practice a hallmark of his career. In the Australian fishing industry he has transformed the tricky climate conversation into the main event.