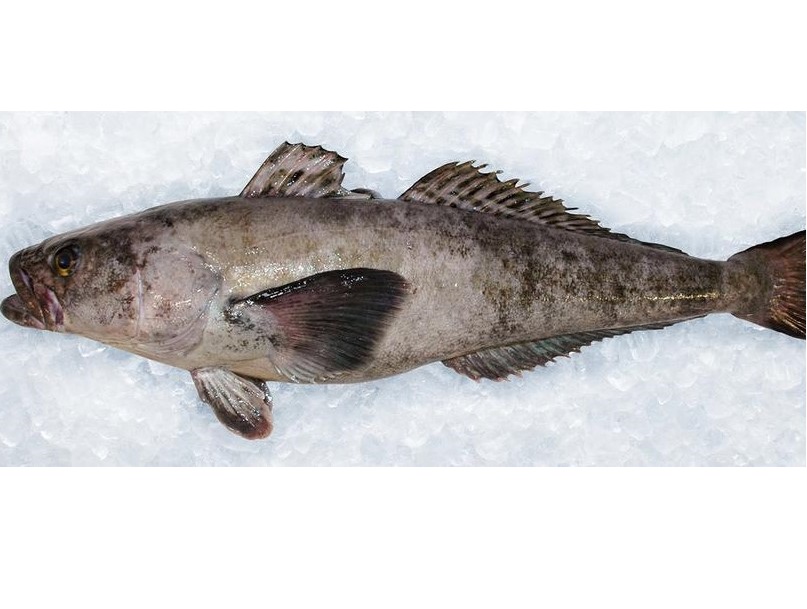 South Korean researchers led by the government-funded Korea Polar Research Institute have deciphered the entire chromosome of the Antarctic toothfish known fatty deposits that act as a stored energy source. Antifreeze glycoproteins allow the toothfish to thrive in subzero waters. 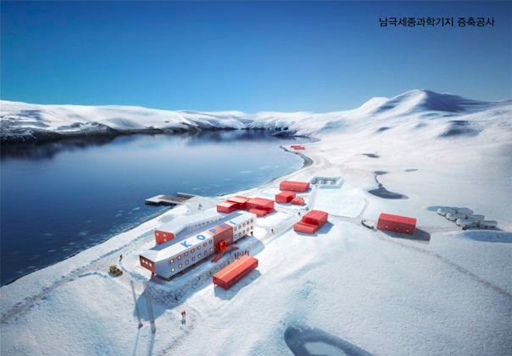 The Korea Polar Research Institute (KOPRI) said on December 30 that it has worked with researchers from Korea University, Pukyong National University and the National Institute of Fisheries Science to identify the size and number of Antarctic toothfish’s chromosomes. The Antarctic toothfish is a species of notothen native to the Southern Ocean.

The research team decoded chromosomes and found that the gene, which controls the constancy of sphingolipid, one of the cell membrane components, has increased in the course of evolution to prevent fat from hardening at low temperatures.