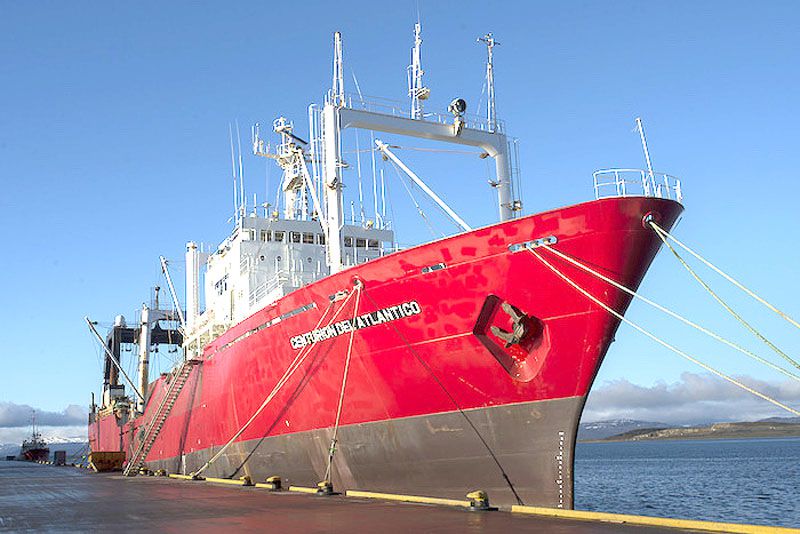 The campaign proposed by INIDEP, includes a trawl survey of 20 sets with a predetermined geographical position and duration.

The main objective is to estimate an index of abundance of juvenile (less than 82 cm) Toothfish in the fishery. Reproductive and trophic aspects of the species will be analysed as well as tag and release of juvenile specimens.

The ship sailed from the Port of Ushuaia on September 14 carrying on board Mr. Gonzalo Troccoli and the observer Leonardo Krem of INIDEP who will be in charge of the tasks stipulated in the campaign plan.