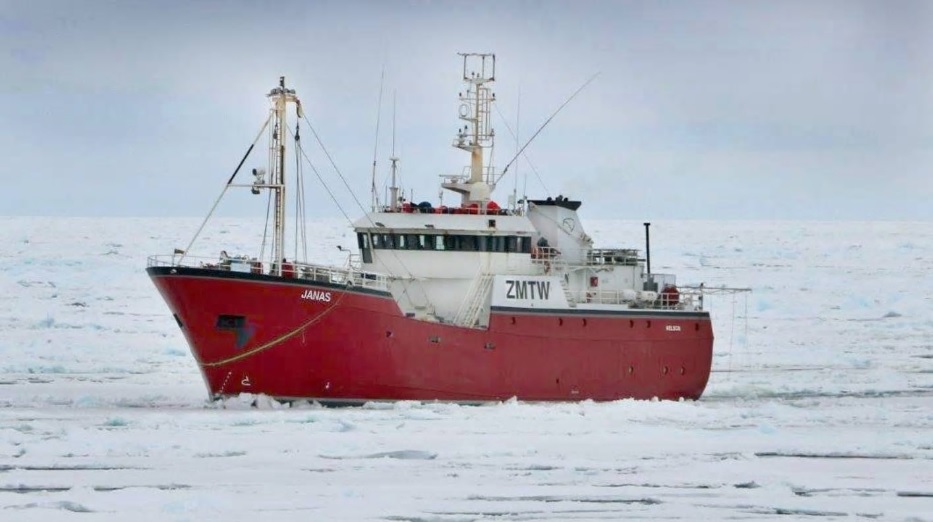 Having broken the ice three years ago, a Nelson-based longliner is making a return voyage to the Antarctic to gain further insights into the world of toothfish.

This is the second such trip for the Janas, having successfully completed a survey in the Ross Sea in 2016.

During that trip, scientists and crew successfully fertilised Antarctic toothfish eggs, measured egg buoyancy of newly fertilised eggs, and collected wild eggs from plankton for the first time in history.

This latest voyage is expected to last 40-50 days, with the vessel working under licence and approval from the Commission for the Conservation of Antarctic Marine Living Resources.

Working along the ice edge in the Ross Sea, the scientists are looking for toothfish eggs and larvae to learn more about their reproductive cycle.

The aim of this year’s voyage is to further explore the geographic distribution of spawning fish, and the buoyancy and distribution of Antarctic toothfish eggs and larvae. 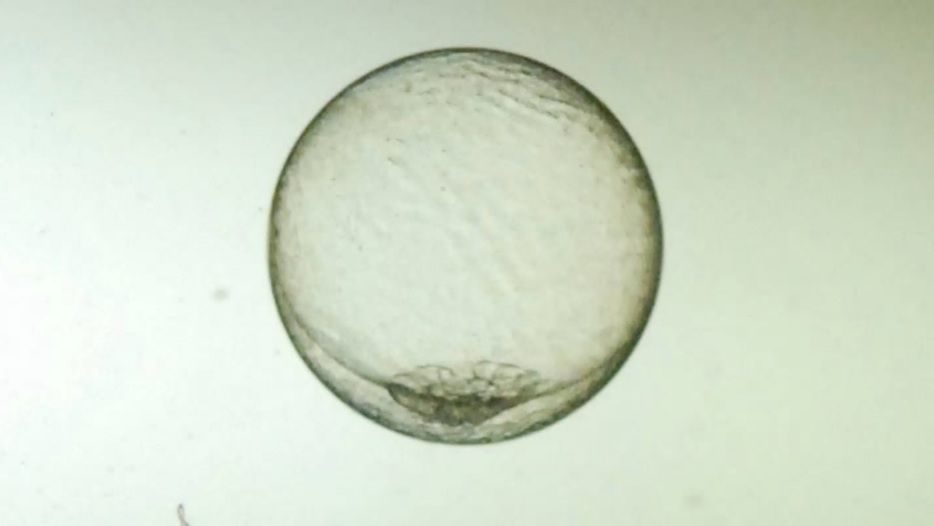 An Antarctic Toothfish embryo, one of many collected during the 2016 expedition as part of a collaborative project by Niwa, Talley’s and the Italian National Programme of Antarctic Research.

As with 2016, the crew was being led by captain Jeff Pitt, who has over 22 years of fishing experience in the Antarctic.

The vessel spent 10 days in Port Nelson preparing for the voyage, with the crew trained how to use the scientific equipment installed in the purpose-built, on board laboratory.

Scientist Perry Smith said plankton samples would be collected with the deployment of a Continuous Plankton Recorder (CPR), a unit towed behind the vessel.

The samples are then analysed back on shore to assist in understanding the ecosystem in the Southern Ocean during winter.

A submersible Remote Operated Vehicle (ROV) would also be used to look at the underside of the ice.

Captain Andy Smith of Talley’s said early reports from the vessel indicated a good start to the expedition, with three toothfish eggs obtained on the first day with the help of a bongo net.
“The scientists are very excited,” Smith said.