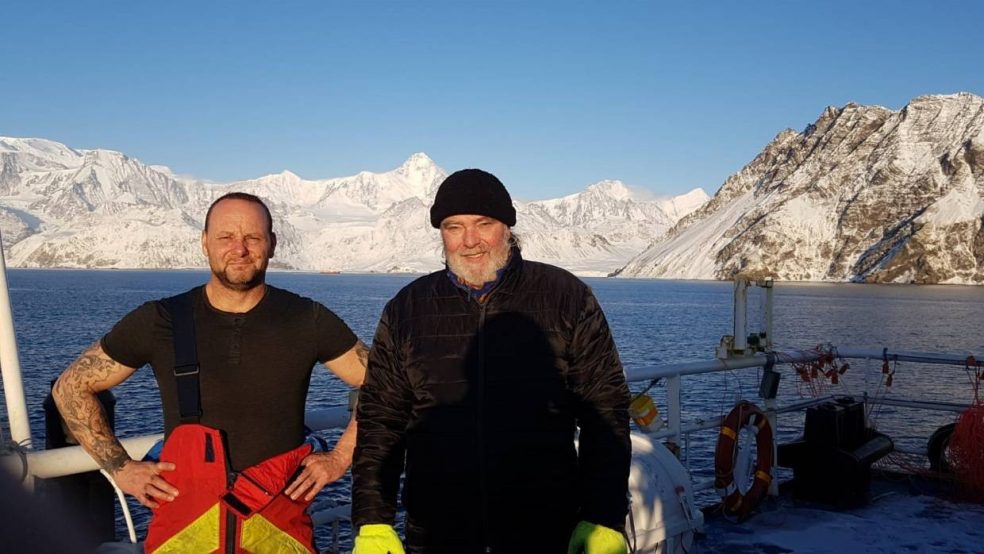 Morale is high aboard the San Aspiring in the Southern Ocean after 15 kiwi fishermen learnt their retrieval boat is halfway to collect them.

The vessel is located off the Falkland Islands, off the coast of South America, fishing for toothfish, and many of the men have been at sea for more than 140 days because of Covid-19.

The San Aotea II, the deep water long liner on a mission to retrieve the crew, set off from Timaru on June 5 and is now halfway to its retrieval point, Port Stanley on the Falkland Islands.

In a message to Stuff, San Aspiring skipper Shane Cottle said he was looking forward to the retrieval boat’s arrival.

“It’s been a long campaign I’ll be pleased to see the San Aotea, as it will be the start of my journey home..

“The crew morale is high, but those of us returning to New Zealand are ready and thankful they do not have to return via the UK and risk exposure to Covid-19.”

Sanford, the company that owns and operates the ship, would usually fly its crew out from the Falkland Islands via the UK, but has been unable to do so because of reduced flights.

San Aotea II skipper John Bennett, of Nelson, is in charge of the voyage and told Stuff earlier in the month it would take an estimated 24 days to get the deep water long-line fishing boat to the San Aspiring.

“They have at times had to slow down and change course to go into the weather to manage the swell,” she said.

“This is a very normal part of navigating through that part of the world but it does mean they can’t go as fast as they would like. However, they still expect to be in the Falklands in a couple of weeks.” 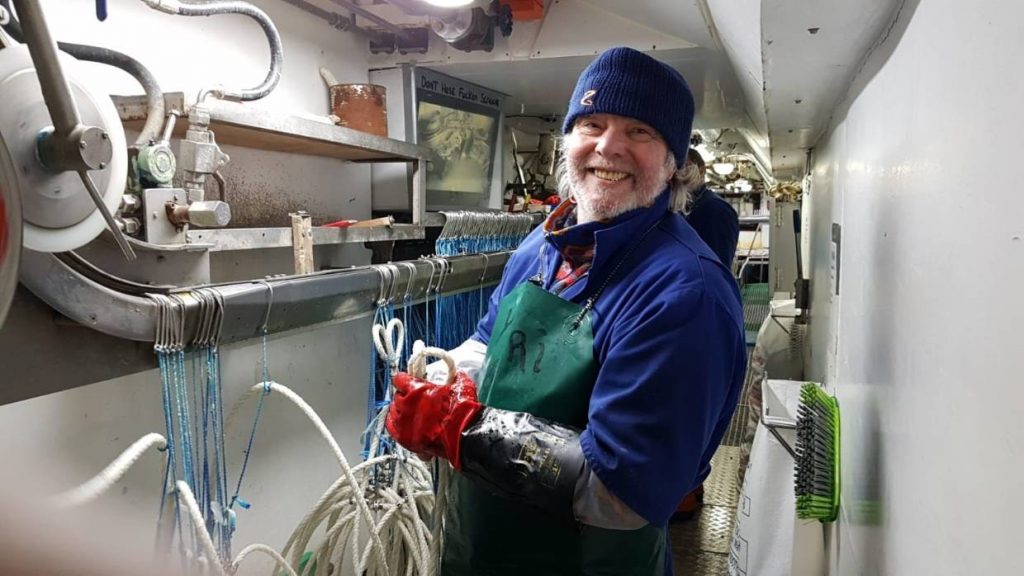