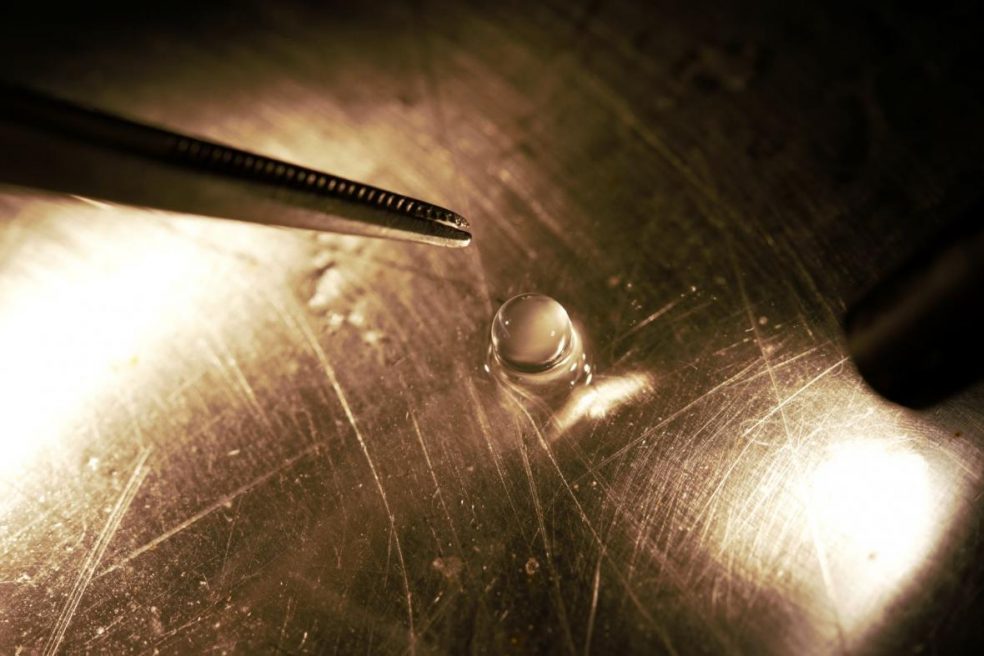 The New Zealand longline fishing vessel, Janas, owned and operated by COLTO Member, Talley’s Group Ltd, has recently returned from a six-week winter research voyage to the Ross Sea where scientists made the first observations of developing Antarctic toothfish embryos.

NIWA principal fisheries scientist Dr Steve Parker and colleagues were on board the Janas for the second voyage ever during the winter to study the ecology of toothfish in the northern Ross Sea, especially to investigate spawning patterns of the Antarctic toothfish.

“We know that toothfish spawn in the winter but until now we had little information about where or for how long. This research has uncovered further findings about the fish, their ecology, and how they reproduce,” Dr Parker says.

Using plankton nets, the team was able to collect toothfish eggs, which were kept alive and developing in a specially designed chamber.

“These new observations of toothfish eggs at different developmental stages is a world-first. It’s a very exciting discovery—we’ve photographed a developing toothfish embryo, at around 15-days post-fertilisation which is the marine equivalent to photographing a Fiordland moose.

“We have been able to record buoyancy measurements for different stages of larval development, shedding light on how the eggs will be carried by currents and distributed throughout the Ross Sea as larvae.”

The survey was co-designed by NIWA and Ministry for Primary Industries (MPI) through the Antarctic Working Group, and funded by Talley’s and MPI.

Matthew Baird, Senior Policy Analyst in MPI’s International Fisheries Management, says this survey and its discoveries are providing important information that will contribute to the conservation of Antarctic marine life in the Southern Ocean. This is managed through the Commission for the Conservation of Antarctic Marine Living Resources (CCAMLR), which New Zealand is a signatory to.

“This scientific information gives us a better understanding of the life cycle of toothfish, which will help us continue to manage the Ross Sea toothfish fishery very conservatively.

“The survey took place in very challenging conditions, completing survey objectives including collecting samples of fish, bathymetric mapping, sampling zooplankton and phytoplankton, and the use of a Remotely Operated Vehicle (ROV) to investigate the underside of the sea ice, where larval toothfish are suspected to take refuge while they develop.

“This partnership and the extraordinary effort by the crew of the Janas, observers and NIWA team onboard has been a huge success for New Zealand and CCAMLR,” Mr Baird says.

Talley’s Group Limited Nelson Operations Manager, Andy Smith says a trip such as this takes a lot of planning and effort but it is all worth it as the preliminary results from the voyage are confirming what scientists have hypothesised about the migration pattern and life cycle of toothfish in the Ross Sea.

Dr Parker says the work informs the theory that toothfish eggs are carried eastward by the currents, and that they may be using sea ice as a nursery area and for protection.

Four tagged toothfish were also recaptured during the voyage, each one travelling more than 2300 km from the Ross Sea continental slope after more than 4 years at liberty. A comprehensive tagging programme of toothfish in the Ross Sea has been carried out for more than 20 years, with more than 50,000 fish tagged and released and more than 3000 recaptured by the fishery.