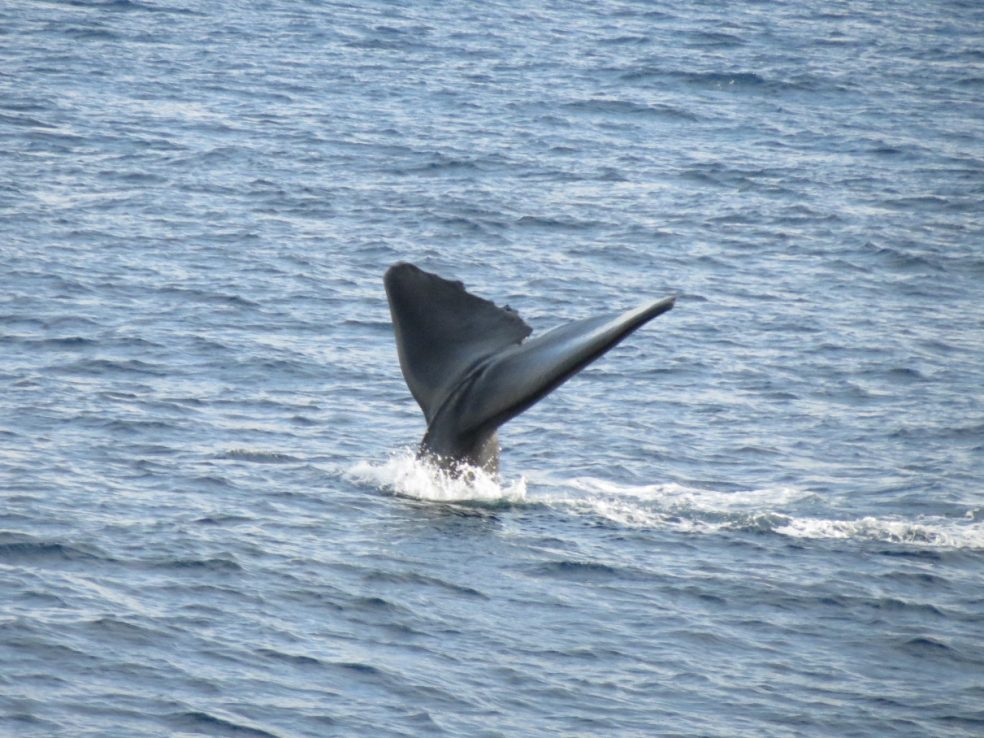 While interaction levels have remained globally stable since the early 2000s, they varied greatly between fisheries from 0 to >50% of the fishing days and area. Interaction probabilities were influenced by the seasonal concentration of fishing effort, size of fishing areas, density of vessels, their mobility and the depth at which they operated. The results suggest that between-fisheries variations of interaction probabilities are largely explained by the extent to which vessels provide whales with opportunities for interactions. Determining the natural distribution of whales will, therefore, allow fishers to implement better strategies of spatio-temporal avoidance of depredation.

COLTO is very pleased to be able to play a part in this research, and looks forward to continuing to work closely with Dr. Tixier in this field in the future to better understand the issue, and reduce incidents of depredation where possible.