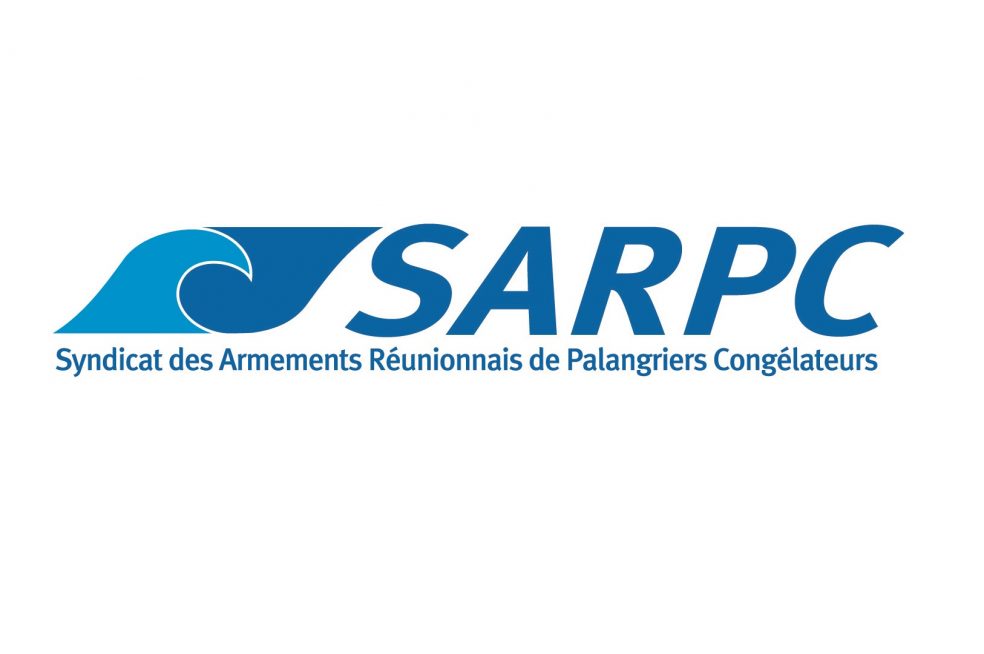 On 20th December, the longlining toothfish fishery around the Kerguelen and Crozet Islands in the southern seas (Southern Indian and Antarctic Oceans) confirmed its sustainable fishing practices by renewing its MSC certification. The French fishing companies concerned, members of the SARPC*, passed the evaluation according to the latest version of the MSC Fisheries Standard and proved that they ensure the sustainability of toothfish stocks and minimize their impact on ecosystems.

Patagonian toothfish (Dissostichus eleginoides) is a very valuable species, mainly sold in the American and Asian markets. This fish, which is found between 200 and 2500m, can live more than 50 years and reach more than 2m long. The toothfish is caught by bottom set longline gears during tides of several months in the southern waters, before being landed in La Réunion. The fishery is composed of seven longliners from 6 French fishing companies**, grouped under SARPC since 2002. It operates in the CCAMLR management zone*** and respects all key measures.

Toothfish stocks assessments conducted by the National Museum of Natural History (Muséum national d’Histoire Naturelle, MNHN) and reviewed by CCAMLR as well as tagging operations provide a better understanding of the biology of the species and ensure that the toothfish population is in good health. The management of the Kerguelen and Crozet stocks is carried out by the administration of the French Southern and Antarctic Territories (Terres Australes et Antarctiques Françaises, TAAF), which sets the annual catch quotas on the basis of scientific advice from the MNHN and the requirements of CCAMLR.

To ensure the health of the toothfish population, many other measures are in place, including observation protocols (on 100% of vessels), a limited number of fishing licenses, or satellite monitoring of vessels to control and prevent illegal, unreported and unregulated fishing.

To ensure respect for ecosystems and other marine species, the fishery acts for the conservation of birds, including diving weighted lines, at night only, and using scaring streamers and Brickle curtain. These measures have resulted in a 95% reduction in seabird bycatch since 2000. To avoid orcas depredation, the lines are not dragged in their presence and the bait releases are far away fishing areas.

A sustainable fishery, invested in progress

MSC certified for the first time in 2013 for the Kerguelen area, and 2017 for the Crozet area, the toothfish fishery continued to improve its environmental performance to maintain and renew its certification. Consideration of scientific advice in the process of setting harvest control rules has been formalized. A mapping exercise, carried out as part of the extension of a Marine Protected Area, has also allow to identify the main and vulnerable habitats of Crozet to better protect them. Through an analysis of data from scientific surveys and at-sea observations, the fishery also confirmed its limited impact on rays and grenadiers populations. Spatial closures, avoidance rules and cutting lines to release bycatch are in place to protect these species. Over the next five years, the fishery should examine the effectiveness of these measures through offshore experiments and adjust them as necessary.

Margaux Favret, MSC France Fisheries Manager commented: “We warmly congratulate the SARPC fishing companies for this re-certification. It rewards the many efforts made by stakeholders in recent years that have drastically reduced birds catches and strengthened the management in place. This new success of the fishery and the associated progress perfectly illustrate the MSC’s theory of change and the commitment of French toothfish fishermen, their managers and scientists to preserve marine ecosystems in Antarctica ”

Adrien de Chomereau, President of SARPC: “We are very happy with the MSC re-certification of our toothfish fishery, which confirms its exemplary nature. It also rewards the work and the actions carried out for more than 20 years by our armaments and our crews in consultation with the National Museum of Natural History, the French Southern and Antarctic Lands, the CROSS, with a constant concern for sustainability and continuous improvement “.

* The SARPC (Syndicat des Armements Réunionnais de Palangriers Congélateurs) defends since November 2002 the interests of the profession by acting in a major way in the responsible management of the resource and the preservation of the environment. All SARPC member fishing companies receive fishing authorizations. As such, they are able to provide all the documents relating to the marketing of toothfish and to comply with strict regulations.

To fight against overfishing, the MSC is committed to the preservation of marine species and habitat through a demanding label that allows consumers to make the choice of sustainable fishing. With the MSC certification and the blue label, the worldwide non-profit organization works for the right balance between economic exploitation of seafood and preservation of resources and the marine environment for the future. The MSC certification for sustainable fishing is based on three inseparable principles: healthy fish stocks, preserved marine ecosystems and an effective and responsive fishing management system.

The MSC is an international non-profit organization created in 1997. Its head office is in London, 18 offices are present in the world, including one based in Paris opened since 2009. The organization federates scientists, researchers and international specialists in fisheries and seafood for the purpose of preserving species and ecosystems. Today, more than 300 fisheries around the world are MSC certified for sustainable fishing practices, accounting for about 13% of the world’s wild caught fish.