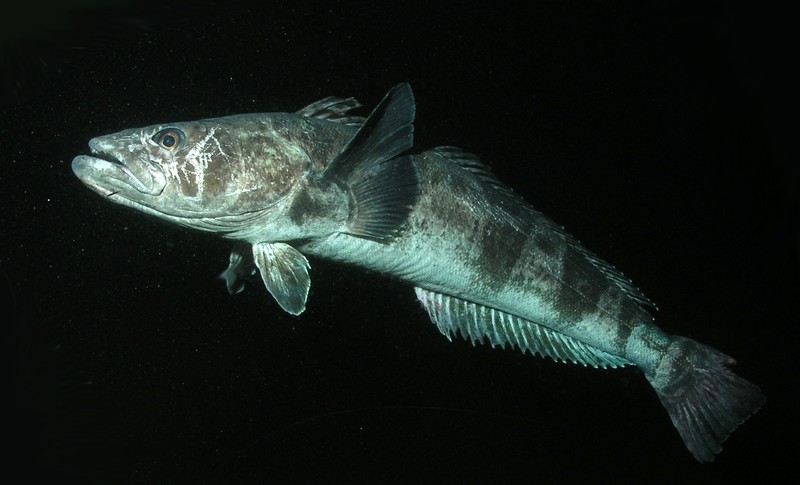 The New Zealand Antarctic Research Institute (NZARI) will support six new projects in 2017 to determine the impacts and implications of current and future warming in Antarctica and the Southern Ocean.

Covering a wide range of topics, these projects use an array of new and emerging technologies; from unmanned aerial vehicles to the deployment of specialised probes for under-ice surveillance. One of the projects will attempt to make measurements of the ocean in front of Scott Base as it freezes in the -40°C temperatures of the Antarctic winter.

Director of NZARI Prof Gary Wilson says, “The degree of potential disruption to the coastal and nearshore regions of Antarctica from ocean and climate warming is an overarching theme of the research being supported. From algae to toothfish, there is a clear focus on the potential for living species to resist the changes in ocean conditions brought about by global warming.”

The awards are part of NZARI’s broader effort to accelerate the answers to climate change questions facing the globe, and in partnership with Antarctica New Zealand to advance the New Zealand Science Strategy in Antarctica.

“These new projects will help us to understand whether the Antarctic environment and ecosystems will be able to cope with warming temperatures and changing conditions, including possible tipping points that may result in accelerated change.”

“The work is urgent as the planet faces exceptional rates of warming. The Polar Regions and their ice sheets and oceans are particularly vulnerable. Some of the projects will also help with the implementation of the newly created Ross Sea Marine Protected Area.”

NZARI will invest $500,000 in the new projects and actively collaborate with other Antarctic research institutions for substantial co-funding.

Access to some of the most challenging Antarctic environments in the Ross Sea region is possible through logistical support from Antarctica New Zealand.

Project: Secrets under the ice: Is McMurdo Sound a spawning area for Antarctic toothfish?

Scientists know that the Ross Sea toothfish population spawns on the northern hills and seamounts in the Ross Sea, and conservation actions have focused on protecting that area as the spawning ground. But is that the only place? Recent studies have shown that the toothfish inhabiting McMurdo Sound have the same characteristics as those spawning in the northern Ross Sea, but different from those on the nearby Ross Sea shelf and slope. To find out, scientists must collect samples from McMurdo Sound toothfish during the spawning season, which entails sampling through the sea ice in the middle of winter.