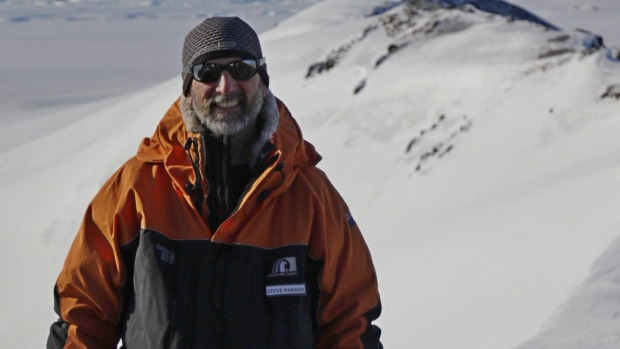 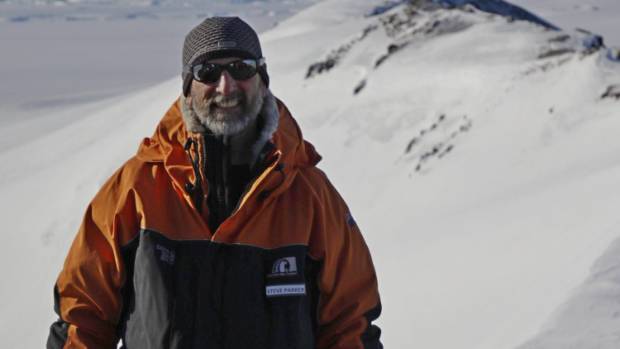 A Nelson scientist’s mission to unlock deep sea secrets of the Antarctic toothfish has been boosted with approval of the world’s largest marine reserve.

Parker’s research focuses on understanding the controversial Antarctic toothfish, a species scientists are still learning about because of their remote and deep habitat. 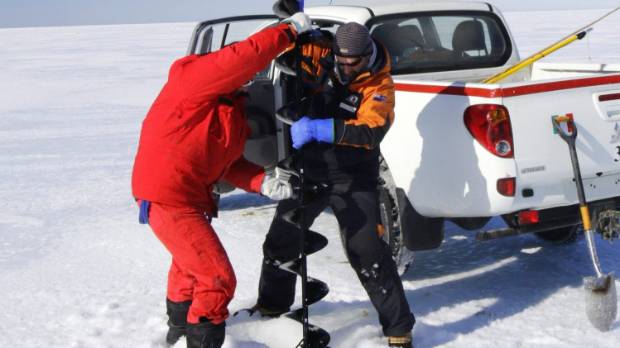 He said the survey was done by a team of four people from the sea ice, instead of aboard a ship.

Parker said the recent mission formed part of a base for a large marine reserve monitoring programme.

“We’re also monitoring the fisheries outside this programme.

“We have a full stock assessment on the fisheries, we have a good idea what the population [of sea mammals and fish] is doing.”

New Zealand secured the support of 25 countries which govern the Antarctic in October to agree to the proposal of turning an area of the Ross Sea into a marine reserve.

The decision means an area of 1.55 million square kilometres of ocean will be closed to commercial fisheries for the next 35 years, starting next year December.

It’s the world’s largest marine reserve at roughly the size of France.

Parker and a team of international scientists have been doing research on the main predators of the Ross Sea and its ecosystem for the past three years.

The overall aim of the research project between New Zealand and Italy is to understand the relationship between big and small fish in the area and the effect of commercial fishing and climate change on them.

“This year the big thing that we were able to do was work out the feasibility of being completely remote,” Parker said.

He said missions away from the base camp would require a lot of infrastructure and planning.

“In the past we would have this really big equipment, front-end loaders, bulldozers, cranes, and stuff [to move the ice].

“What we learned this year was we can get our gear down to small enough components that we can fly them up to where ever we want to go in helicopter.”

Parker said this meant the area research could cover expanded hugely, as a helicopter can cover large travelling area in a short time.

“We would just drop our stuff off, set up camp and we would have everything we need to, including shelter.

“You don’t want to get stuck there in a storm.”

As a result, they were able to visit an area that hadn’t been sampled before, Parker said.

He said the sampling in the remote area confirmed that there were juvenile Antarctic toothfish present in that area.

Antarctic toothfish spawn under sea ice that extends more than 1000km from the continent during the winter, which protects them for most of the year from seals and orca, but also from scientists and fishing.

Regarded as one of the most regulated fisheries in the world, toothfishing in the Ross Sea area is managed and monitored by New Zealand agencies on behalf of CCAMLR through catch limits, 100 per cent observer coverage, and closed areas.