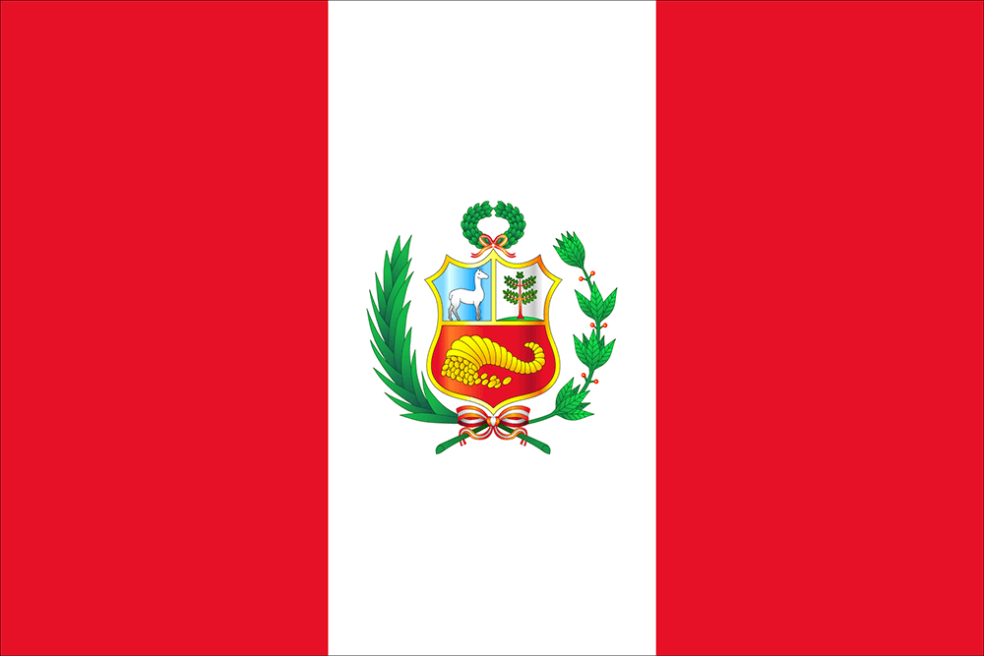 The Ministry of Production (PRODUCE) set the total allowable catch of toothfish (Dissostichus eleginoides) at 120 tonnes for this year along the Peruvian coast.

This measure, according to details of the ministerial resolution that sets it (No. 151-2016-PRODUCE), responds to the recommendations from Instituto del Mar del Peru (IMARPE), and is aimed at small-scale fishermen that are authorized to catch this marine resource.

By this standard, the Ministry of Production also seeks to recover the indices of toothfish abundance and biomass, which are below the maximum sustainable yield (MSY).

The resolution also stipulates that the set quota may be modified according to biological and/or environmental conditions after IMARPE report.

Capture activities will be finished when the fishing quota is completed, and those who breach the measure will be sanctioned, for example, with the seizure of the toothfish, the suspension of the fishing license for 30 days and a fine equivalent to tax units.

PRODUCE recalls that since 2004 and even before the present disposition, Peru did not have an annual set quota, but given the current conditions, and as a preventative measure, fisheries authorities deemed it necessary to set a maximum catch for 2016.

Over the past year, toothfish landings reached about 168 tonnes, which were exported — almost all of them and as refrigerated fresh product — to the United States.

PRODUCE notes that although there is no record of domestic sales, the average price per tonne abroad reached USD 20,000.

This year, the period of toothfish catch covers from January 1 to December 31, as it has been set in the Fifth Transitory and Complementary Provision of its Rules of Fishery Planning.