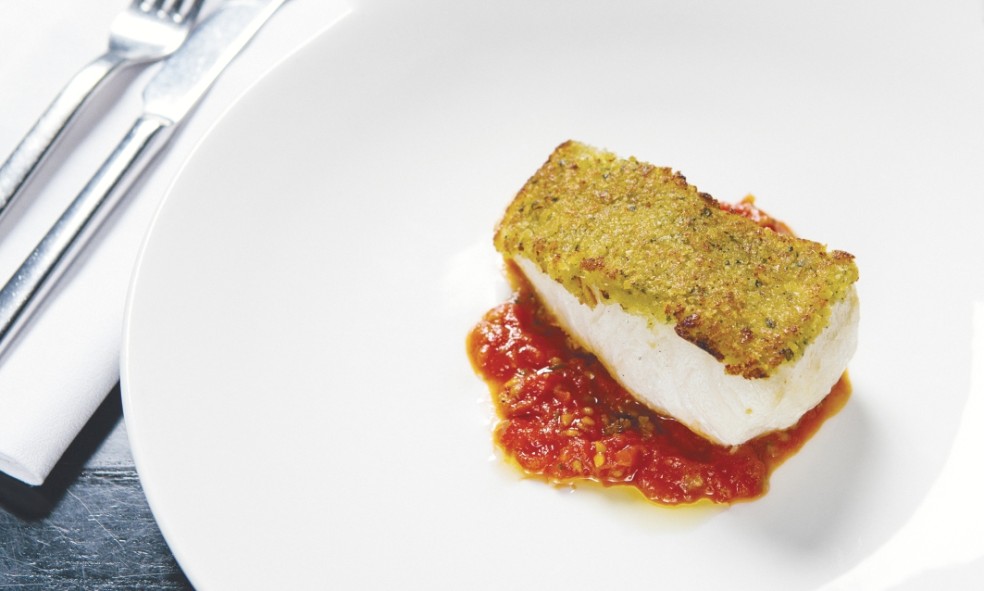 MIAMI, US — Prices have been steadily rising for Chilean seabass, or toothfish, with a crackdown on illegal catching set to see supply down in 2016.

According to one executive on the high-end whitefish panel at the Global Seafood Market Conference, held last week in Miami, Florida, toothfish prices are getting to a high level for the US market.

The market in Asia and US are at record levels, said Barry Markman, president of Mark Foods, a US importer dealing in toothfish and other species. “We will see in the coming months if this pricing is sustainable and that Chilean sea bass can keep its place on the menu. But, I am confident it will.”

It’s “uncharted waters” for the species with regards to the high pricing, but the demand for sustainably-caught toothfish, certified by the Marine Stewardship Council (MSC), has sky rocketed in recent years, he told Undercurrent News. “Retailers and chefs are eager to make sure they are buying from sustainable sources and are happy to pay a premium to ensure their customers are buying the real deal.”

The rise in prices for the fish means there is a danger it could start to come off some menus that need to be under a certain price, however.

There is a class of restaurants in the US that need the price to be under $30 in order to sell the fish, said Markman.

“At current pricing it is hard to serve a 7oz or 8oz piece of fish under $30. All that being said, I have been worried about rising prices in the past,” he said.

Meanwhile, world toothfish quotas are up for 2016, although the volume of MSC-certified fish is down slightly, driven by a drop in the Australian quota.

The total global 2016 total allowable catch (TAC) for both species of toothfish in 2016 is 26,818t, with 23,010t being caught by COLTO members, nearly 86%, Martin Exel, general manager of environment and policy with Tasmania, Australia-based Austral Fisheries and chairman of the Collation of Legal Toothfish Operators (COLTO), told Undercurrent.

The main differences are a reduction in TAC in the Ross Sea of around 300t; an increase in the French TAC around Kerguelen of 200t and around Crozet of 300t; and a reduction in the Heard and McDonald Island toothfish fishery of 1,000t, Exel told Undercurrent.

This has now stabilized the TAC in the Heard fishery, following several years of 2,730t, then up one year to 4,410t, and now back to 3,405t for the next couple of years, said Exel.

“COLTO members catch the majority of the fish in all of the above mentioned fisheries, hence our drop to 86% of the global catch this coming year,” he told Undercurrent.

There has also been a big drop in the supply of illegal, unreported and unregulated (IUU) toothfish catching in the past few years, partly as result of COLTO and its efforts.

“Quotas around the world are steady, with some small increase or decrease every year, but there has been a substantial decrease of IUU fishing the last 15 years,” Markman told Undercurrent.

In 2015, through the efforts of Sea Shepherd, COLTO, Convention on the Conservation of Antarctic Marine Living Resources and national governments, illegal fishing took a big hit, which further decreased landings of IUU.

The main illegal toothfish fleet, known as the “Bandit 6” — Thunder, Viking, Perlon, Kunlun, Yongding and Songuah — have been arrested or are on the run, said Markman.

Kunlun and Perlon were boarded and product was seized, with Thunder sunk after four-month chase with the Sea Shepherd vessel, Bob Barker.

The officers and owners of the vessels have been arrested and prosecuted, he said.

“The end result of this is a greater pull from Asia for the legally harvested fish. Buyers in Asia paid very high prices for toothfish in lead up to Chinese New Year,” said Markman.

Overall, he is positive, however.

“While there has been some ups and downs, the general trend has been up. People love eating Chilean sea bass.”

There is some suppressed demand in the US, as some people still have a negative impression of the fish from the IUU fishing of 15 years ago, he said. “Today, approximately 60% of the fisheries are MSC-certified and Monterey Bay Aquarium “best choice” or “good alternative” and that message is not known by many American consumers.”