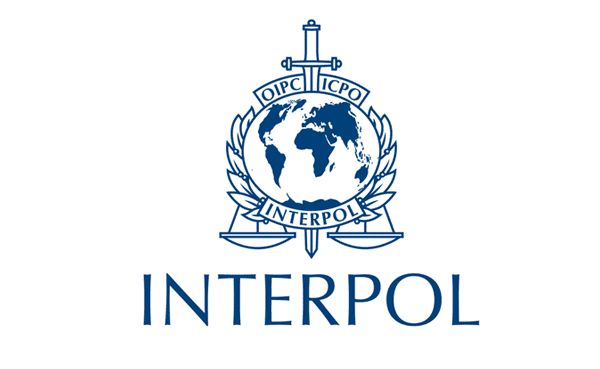 INTERPOL has brought together investigators from nine countries investigating the operations of a fleet of vessels allegedly illegally fishing for toothfish in the Southern Ocean around Antarctica to share information from ongoing investigations and successful prosecutions.

With such investigations not exclusively related to fisheries offences and often including associated frauds or criminal activity, the aim of the INTERPOL meeting (18 to 20 August) at the INTERPOL Global Complex for Innovation in Singapore was to consolidate information and intelligence on the modus operandi of the operators and to prepare for future enforcement action to deter, disrupt and prevent illegal fishing activities during the next toothfish season.

Since the 1990s, a well-known but persistent  group of vessels has reportedly been involved in the illegal, unreported and unregulated (IUU) fishing of toothfish.

The vessels concerned are all officially blacklisted under several international fisheries treaties, but regularly change their names and flags in an attempt to hide their identities from national authorities.

To counter their modus operandi, in collaboration with the governments of Australia, Canada, New Zealand, Nigeria, Norway, South Africa, and the USA, INTERPOL has issued Purple Notices for five vessels (Kunlun, Snake, Songhua, Thunder and the Yongding).

Regional and transregional cooperation between the countries represented in Singapore has played a significant role in successful prosecutions, including against three vessels by the Malaysian Maritime Enforcement Agency (MMEA) between June 2014 and August 2015.

Spanish authorities have also launched an investigation into a Spanish fishing company with possible links to illicit toothfishing vessels.

“With countries in multiple regions of the world involved in investigations into illicit fishing, INTERPOL’s role in coordinating the global exchange of data and intelligence is especially important to ensuring that criminals are held accountable,” said David Higgins, the Head of INTERPOL’s Environmental Security unit.

To address the international elements of illegal fishing and related crimes, INTERPOL will also bring together investigators from the northern hemisphere to review challenges faced by law enforcement in that part of the world.

INTERPOL’s support to its member countries on fisheries-related issues is funded by the United States Department of State Bureau of International Narcotics and Law Enforcement Affairs, the Norwegian Agency for Development Cooperation (Norad), the European Commission and the Pew Charitable Trusts.