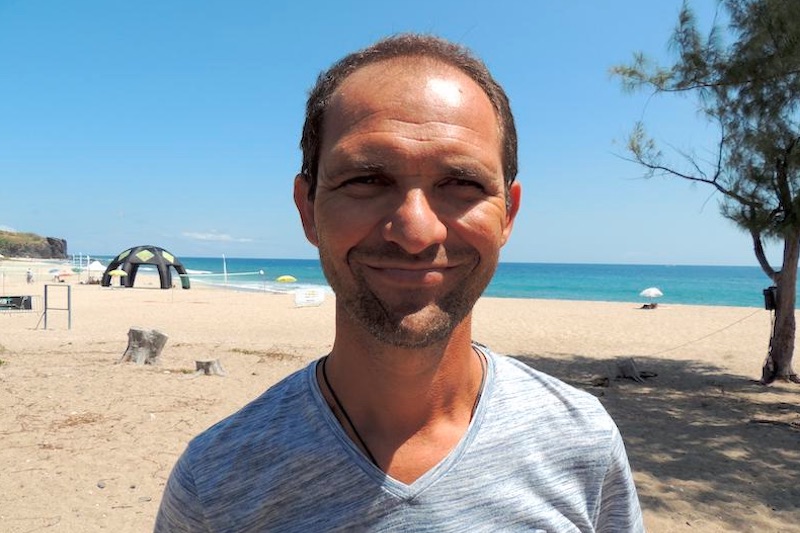 The new president of the Réunion Regional Committee for Maritime Fisheries and Aquaculture, Bertrand Baillif, argued strongly in favour of measures to benefit all of the island’s fishermen prior to his election, including a ‘Toothfish for all’ slogan.

He said that over the last twenty years the island’s artisanal sector has suffered, commenting that in 2009 there were 500 active fishing skippers and today there are only 200 fishermen, due pressure on resources from both recreational and commercial fishing and a divided fishing sector.

Bertrand Baillif is determined to defend the interests of artisanal fisheries, and wants to intensify efforts to better preserve resources to ensure a future for younger generations.

Toothfish for all is a collective project for the benefit of artisanal fisheries in Reunion Island supported by the toothfish operators, grouped together in the Réunion Syndicate of Toothfish Longliner Operators (SARPC). To encourage the development of artisanal fisheries, to maintain 350 direct jobs and to continue investing in the toothfish sector, an iconic part of the Reunion fishing sector, SARPC wishes to renew its involvement on a permanent basis with an annual €350,000 contribution to the Fisheries Committee.

A €50,000 contribution has already been to support specific projects and in this year, for the 2017-2018 fishing season which began in September, a new agreement backed by the ‘Toothfish for All’ movement was signed between the members of SARPC and CRPMEM.

Thanks to links with public subsidies for collective projects (80% aid, plus 20% self-financing), a budget of five times SARPC’s contribution can be made available, totalling €1.7 million) to support artisanal fishing in Réunion.

Ventures to be supported include a FAD programme for pelagic fisheries, promoting stock recovery with raised awareness and codes of conduct for both leisure and commercial fishing, and a restocking programme in association with local aquaculture, as well as better protection for artisanal fishermen and support for an unemployment fund – all with the aim of helping young fishing people to find their feet.

‘Fishermen from Réunion have been fishing in the TAAF (French Overseas Territories) for more than half a century. The toothfish operators have been through a lot, coping with reduced quotas, piracy, predation – and they have made significant efforts. Now they are helping their own roots by protecting and placing value on a common heritage to benefit the community as a whole.’