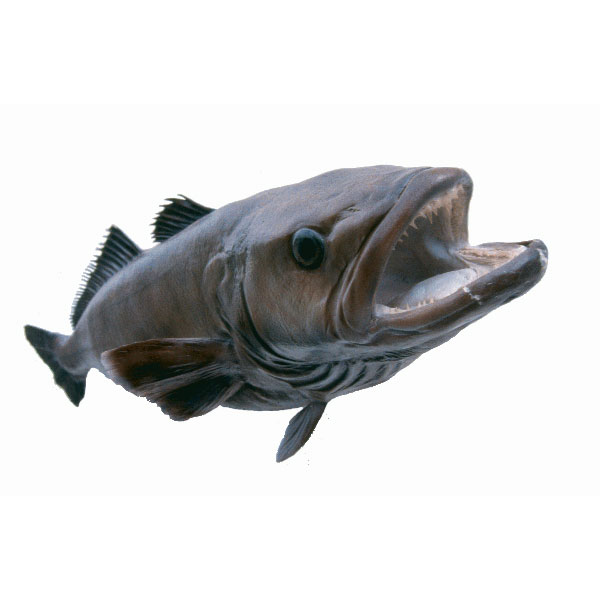 A marine biologist and an observer from the National Institute of Fisheries Research and Development (INIDEP), headquartered in Mar del Plata, are to go aboard the fishing vessel Centurión del Atlántico this week in Ushuaia to conduct a survey study of this species to later evaluate the sustainability of the resource.

The information, published by the newspaper El Sureño, states that those responsible for carrying out the important work are the marine biologist Gonzalo Trocoli and the observer Eduardo Aguilar.

The latter has a vast experience as an observer on board ships for the past 10 years and has amounted some 2000 days on the water throughout his working life.

Trocoli informed that newspaper that “we came to Ushuaia to go aboard the vessel and conduct a survey of the Patagonian toothfish on the vessel Centurion del Atlantico and said that “basically the idea is to collect information about juvenile specimens of the species Patagonian toothfish.” In this way, he maintained that “what we do is weigh what the ship captures, the total catch of the ship; we discriminate by species and weigh each toothfish that is caught.”

And he explained that “based on that we generate data that later we use on land to do the respective work, whether it is on reproduction, trophic ecology or simply evaluation of the resource and the abundance of that species.” The survey will be conducted when Centurion del Atlantico is to the East of the Island of the States, defined as Southern Zone.

One part of the survey is in the protected area for juvenile Patagonian toothfish. It is an area of ​​less than 800 metres in depth and it is there where the juveniles of the species are found. Trocoli said that once the net is collected “the species are sorted out, the proportion of the fish and different samples are taken.

During the fishing activity, what is evaluated is basically the species that are traded. These are the hoki, Patagonian toothfish and southern hake. On some occasions there are some grenadier fish as well.